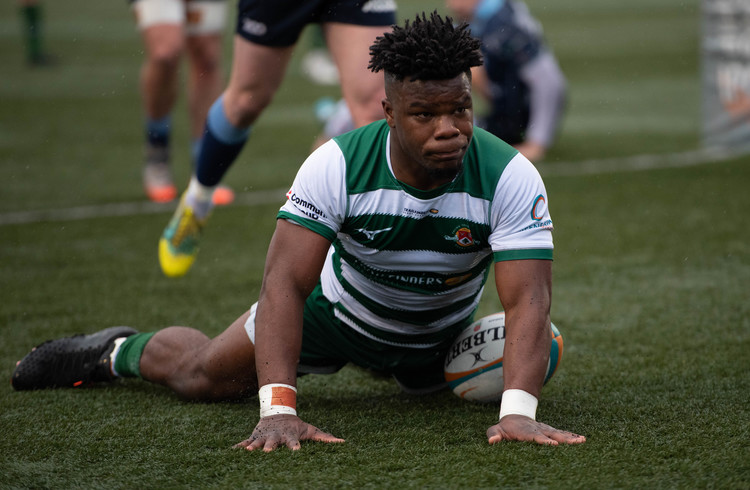 Ealing Trailfinders are excited to announce the signing of Levi Davis from Bath Rugby on a two-year deal.

The winger spent time on loan at Trailfinders Sports Club during the 2019/20 season and showed his quality with a string of impressive displays in the number 11 shirt, including a memorable individual try against Hartpury.

The 22-year-old signed a contract with Bath in December 2017 and went on to make eight appearances for the first team, marking his debut for the West Country side with a try against London Irish.

An explosive winger, the former England Under 18s & 19s international started last season with three tries in three appearances for Bath and will now look to bring his try-scoring ability back to the Greene King IPA Championship.

Davis is looking forward to another opportunity in West London.

“I’m massively excited to have signed for Ealing Trailfinders, I came here for a short loan spell and enjoyed the culture, the success and the quality of personnel. It’s clear that the club have massive ambition so it made absolute sense to me as I have big ambition too.”

Director of Rugby Ben Ward is delighted to welcome Davis back to the club permanently.

“Levi is a fantastic talent and we are thrilled that he has joined us again. He is a natural finisher who knows his way to the try-line so he will be a brilliant addition to the back-three.

He fitted in really well with the group last time with his personality, so we’re all very pleased to have him back.”