Willis: We're in a great place to push on 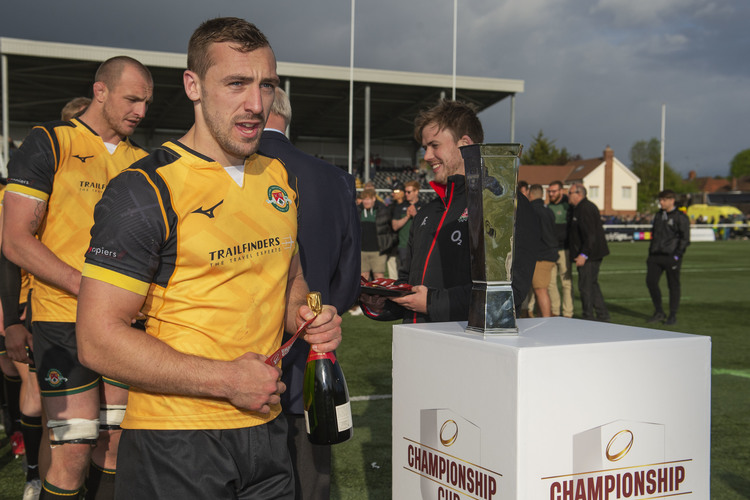 Craig Willis says the Trailfinders have only just scratched the surface in terms of what this group is capable of after the Championship Cup success.

The fly-half put in a Man of the Match performance to drive the West Londoners to cup glory, and after that win he already has an eye on next season.

"It's an unbelievable feeling to win this trophy and to see the distance that we've come from the start of the year.

That performance was a statement against a top side and we're in a great place to push on. It was a fitting ending for this group in front of a hell of a crowd and we feel like we've only just found our continuity which makes it unbelievably exciting to think where we can get to next year."

Watch the full interview below: