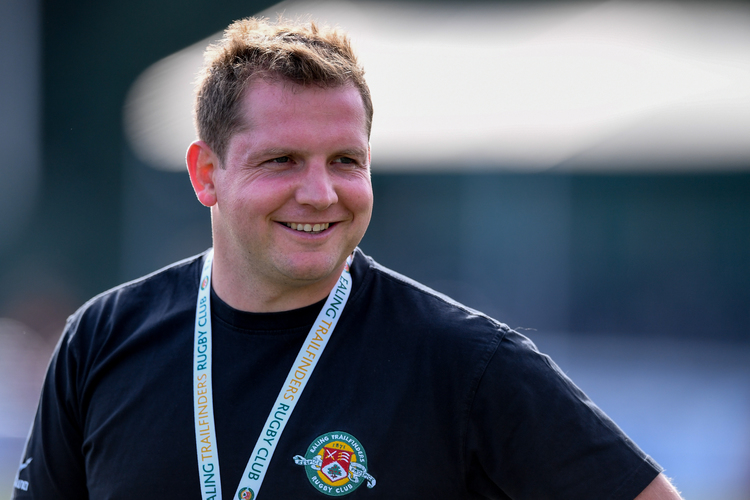 Director of Rugby Ben Ward was full of praise for the team after the late triumph at Stade Santander International.

The Trailfinders were forced to defend for large periods in the last moments of the match, but did enough to grind out a four point victory.

"I'm delighted with that win. We were never quite at our best but credit to Jersey who played very well. It's just about winning at the moment and to come back and also hold on at the end was a great effort.

We had some opportunities that were missed and we expect better but we're in good form at the moment and will look forward to getting back to our patch against Bedford."