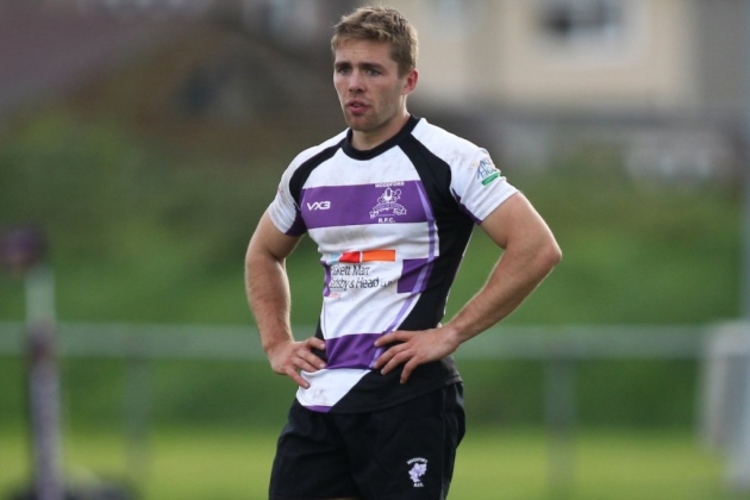 Redfern has plenty of experience after spending the last five years as a Rugby Development Officer and Community Coach with the RFU, and he also had 18 months as a Premiership Rugby Coach in Brazil during the build up to the 2016 Olympics.

During his playing days he featured for Rugby Mantova in Italy before making the transition in to coaching, where he is now Head Coach of Woodford Rugby Club.

The new partnership with Henley College operates in the RFU ACE League South, and will give players the opportunity to compete at the highest level of college sport whilst completing their studies in a variety of engaging BTEC, A Level or Foundation courses.

Redfern is delighted to be joining the Trailfinders Rugby Academy for this new project.

"I am extremely excited to be leading the Rugby programme at the Henley College where we aim to create an environment to prepare and support our students for a prosperous future in Rugby and beyond.

The established partnership with Ealing Trailfinders will enable us to attract the most talented students across the country, where they will benefit from the expert coaches, facilities and pastoral care the program will provide.

My experiences have been varied and I’ve been afforded some amazing opportunities off the back of my college ACE days, 9 years ago where I’ve played and coached in the USA, Italy and Brazil. Most recently I have been working for the RFU as a Rugby Development Officer and with the Developing Player Pathway at London Irish Academy.”

Ty Sterry, Manager of the Trailfinders Rugby Academy is pleased to add Redfern to the coaching group.

"I have had the pleasure of working with Tom during our time at the RFU. Tom has great knowledge of talent identification principles from his experiences in inner city London and Hertfordshire which will add value to the recruitment and talent development plans at Henley College.”

The Trailfinders Rugby Academy is now recruiting Under 18s to join in September, in partnership with The Henley College, if you would like to find out more information please email academy@etprm.com