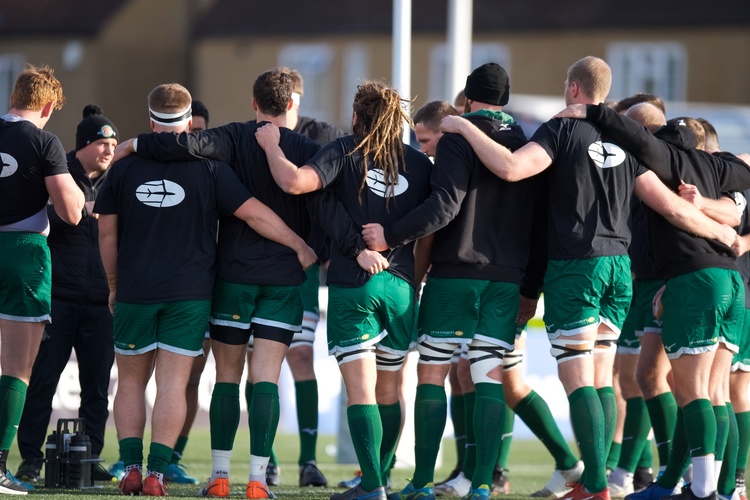 Ealing Trailfinders have named their team to take on Bedford Blues in Round 13 of the Greene King IPA Championship tomorrow afternoon.

Both sides are heading in to the game in fine form with the Trailfinders on a five-match winning run, and the Blues have enjoyed success in four of their last five outings in the league.

The West Londoners defeated Jersey in dramatic fashion last weekend to keep up their perfect start to 2020, and have made five changes to their starting line-up from the side that won on the Channel Island.

Will Davis and Matt Cornish both come in to the front-row alongside Elliot Millar Mills who scored the match winning try against Jersey, whilst Ben West and James Cannon continue their second-row partnership. Kieran Murphy and Adam Korczyk return to the back-row, and they will function with Captain Rayn Smid at number eight.

Craig Hampson and Steven Shingler continue as half-backs, and Pat Howard moves from the wing to inside centre with Jack Tovey in the number 13 shirt. Reon Joseph is on the left wing, with Levi Davis making his first start on the right wing and Peter Lydon at full-back.

Director of Rugby Ben Ward is expecting a big test from the in-form Blues on Saturday afternoon.

“Bedford are playing some great rugby at the moment and I’m sure they will head here high on confidence. For us we are pleased with where we’re at and can’t wait to get back out on our own pitch to perform at our best.”