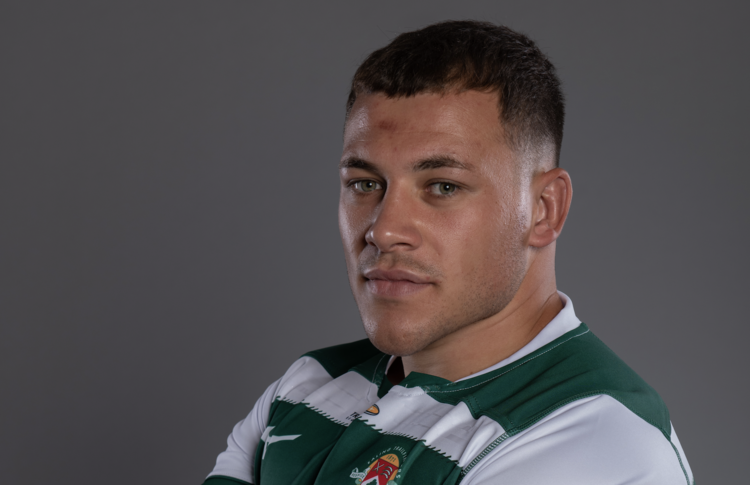 Ealing Trailfinders Hooker Tadgh McElroy is to make the short journey across West London this month, as he is set to join up with Declan Kidney’s Exiles on loan until the end of the 2021/22 season.

The former Saracens and Ireland U20’s will join London Irish due to a shortage of positional cover at Hooker. The Exiles have also brought in Reece Marshall from Northampton Saints to help with their injury struggles.

McElroy made his Trailfinders debut against Gloucester in the club’s pre-season trip to Kingsholm in September, where he came off the bench scoring twice in a narrow defeat to the Premiership outfit.

He has gone on to feature twice in Ealing’s Championship Campaign, scoring three tries. These tries all coming against London Scottish in the clubs 101-7 victory at the end of October.

Speaking on the move, Ealing Trailfinders Director of Rugby Ben Ward has wished Tadgh all the best for his time with The Exiles.

“Tadgh has been a great guy to have around the club and has always brought great energy to training and to match days since joining the club; we wish him all the best for his time at London Irish. It will be a fantastic environment for him to learn from and gain even more experience.”