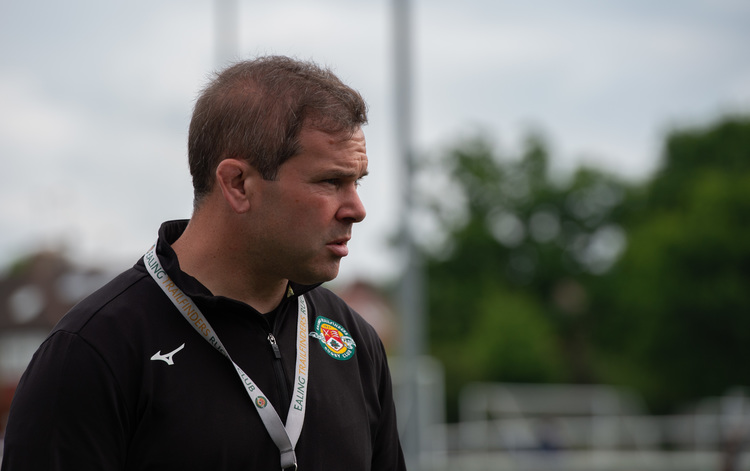 After 17 years with the club Steven Neville and Ealing Trailfinders have mutually agreed that they will part company this Summer, so Steven can seek opportunities to progress his career.

He has spent almost two decades at Vallis Way, in that time Steven was a player and has had various coaching roles.

Steven made the move to West London as a player in January 2005 when Ealing were in London 1, he joined the club as part of a big influx of players from St. Mary’s University. During his time as a player he helped Trailfinders rise through the divisions to eventually get to the Championship, where they are today.

Steven Neville said, “It has been a privilege to represent the club for such a long period of time. Over the years, I have made friends for life, shared success & created amazing memories. I am thankful for the opportunities the club & Ben have given me in my career. I now look forward to experiencing different environments and cultures within the game.  I will continue to follow Ealing’s success and look forward to coming to Vallis Way to watch future games, beer in hand”

Director of Rugby Ben Ward commented, “It’s always sad to see someone leave that has spent such a long period of time at the club. He has been a massive part of my time here, working with him day in day out. I thoroughly enjoyed playing with him and then working with him in the coaching environment. Winning the league and cup double was a fitting way for Steven to finish his Ealing Trailfinders career.”

“Steven is looking to take the next step and progress his career and we didn’t want to stand in his way. He has been an incredible servant to the club and I wish him the best of luck, he is welcome back to Trailfinders Sports Club at any time.”