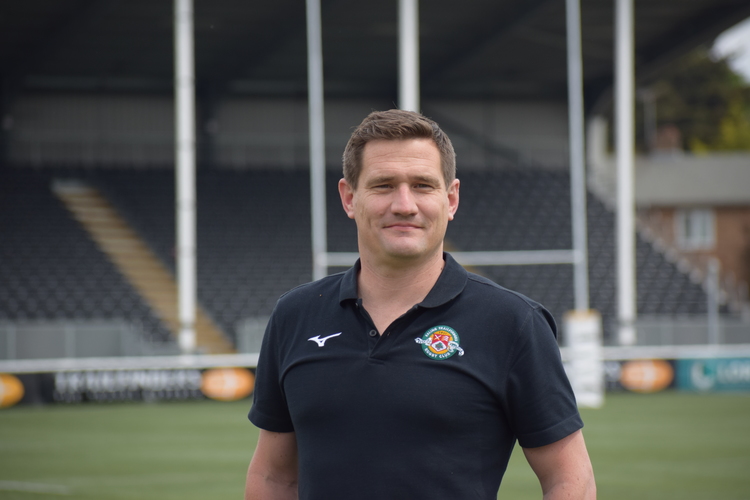 Ealing Trailfinders are pleased to announce that Simon Sinclair has joined the club as Chief Operating Officer for the Academy and Women's programmes.

Simon will bring a vast range of experience to the job. He has spent three years at Bedford Modern School as Director of Sport and been at Northampton Saints for fourteen years, including three years as Academy Manager.

Simon will also oversee the programme at Brunel University. The women’s side are coached by Steve Wagstaff who have managed to go unbeaten in their first season under Steve’s control. The men’s academy first team also went unbeaten last season and won the Rosslyn Park floodlit sevens just last week.

Having caught up with Simon, here are his thoughts on Ealing Trailfinders partnership with Brunel University.

“The mens and women’s academy programmes are unique, giving the players a chance to study at university, whilst training like professional rugby players, gives them the best possible start to their careers, on and off the field.”

“We have a good foundation that has been built at the club over the past few years. We are starting to see the quality of the academy players in the current Championship Rugby Cup competition, where some of the lads are having the opportunity to represent the first team.”

Ealing Trailfinders women currently have partnerships with Henley College, Hayes School and Cardinal Newman at under 18 level which are laying the foundations for Trailfinders’ plans.

Henley College will play in the AOC league next season, continuing to play under Kim Oliver, ex-England international.

Simon has spoken of his ambition to grow Women’s rugby at Ealing Trailfinders.

“The goal is to have an established and sustainable pathway for girls and women to progress into professional rugby. This includes building and investing in the relationships with partner schools, the community, universities and senior women’s clubs. It’s a hugely exciting time for women’s rugby.”