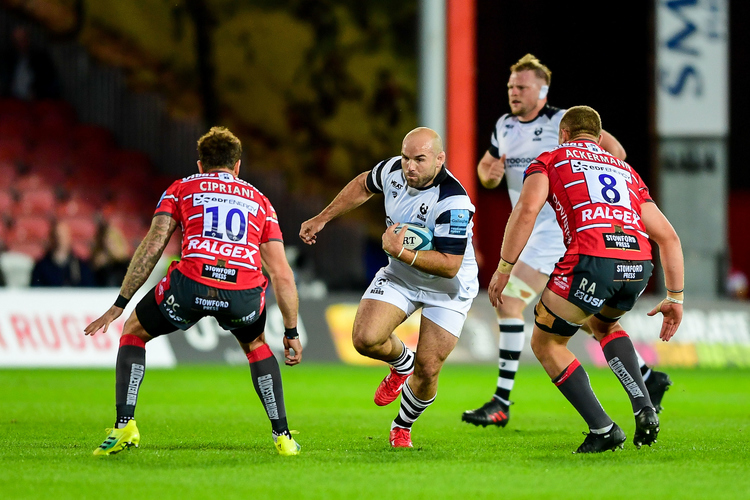 The South African has spent the last year at Ashton Gate in the Gallagher Premiership, and has a huge amount of experience to bring to Ealing Trailfinders.

He was a central part of the Premiership winning season at Exeter Chiefs, making 14 appearances and scoring three tries en route to lifting the trophy at Twickenham for Rob Baxter’s side.

The 30-year-old has also had stints at London Irish, Nottingham and the Sharks in Durban, showing his impressive rugby CV.

On the international front he represented the Springboks at Under 18, 19 and 20 level, and will now be battling it out with the likes of Alun Walker for the starting shirt next season.

The hooker is looking forward to a new challenge in West London.

“I met Ben at the ground and it was great to hear what he had to say, about where they want to be as a club in the next couple of years. I’m really excited to be a part of it.”

Director of Rugby Ben Ward says this signing is a real statement for the club.

“Shaun is a great character who will bring a huge amount to our squad. To bring in a player of his calibre is massively exciting for us and with his experience we see this is as a significant move to continue growing as a club.

In losing guys such as Sam Dickinson and Jordy Reid, it is important that we bring in some experienced players.”