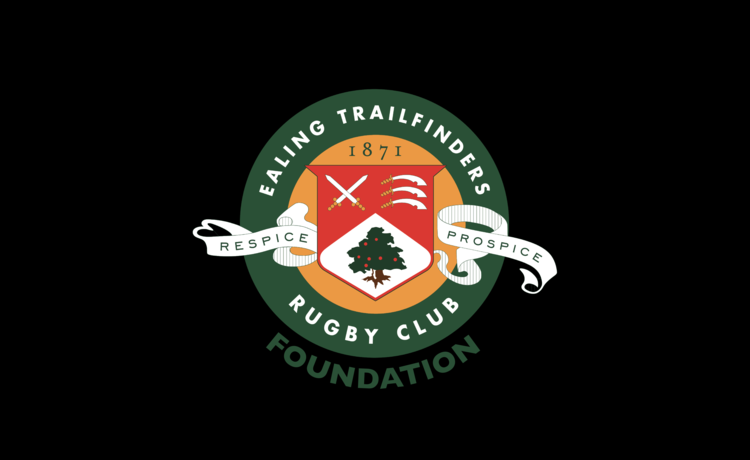 Rosie Williams, former Managing Director of the Rugby Football Union for Women, and Head of Rugby Delivery at the RFU has joined the Ealing Trailfinders Foundation as an independent non-executive Director.

Williams was awarded an OBE in the Queen’s Birthday Honours list in 2013 for her contribution to rugby in England.

Williams is excited to be starting a new opportunity at Trailfinders Sports Club.

“I have been out of rugby now for a couple of years and was really pleased when Ben and his team approached me about a women's programme at Ealing Trailfinders.

It's great to see such a big commitment from the organisation to put in place solid foundations for both a men's and women's programme to run side by side.

Their aspiration and the level of investment is inspiring, and I'm delighted to use my skills to support them. There's a long way to go, but the underlying belief is that they will be able to build a sustainable and world-class programme, focusing not only on their rugby but also their long term careers and aspirations.”

Ben Ward, Ealing Trailfinders Director of Rugby is delighted with the appointment.

“It’s great to have somebody with Rosie's experience within the women's game to support in our aspiration and make sure we get things right from the start.”