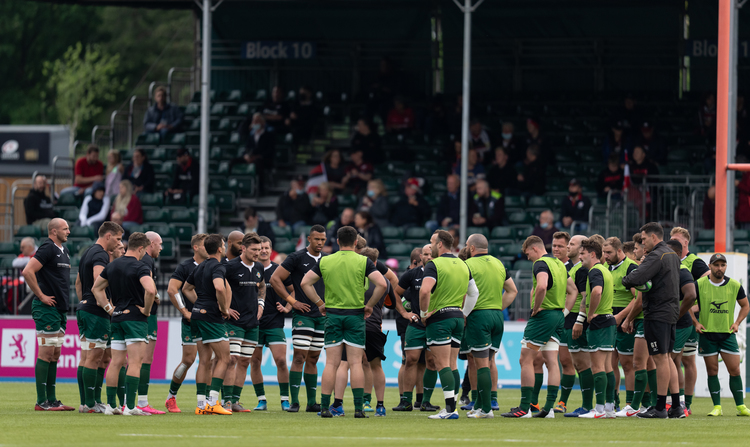 Our Greene King IPA Championship Final tie on Sunday against Saracens drew the 2020/21 season to a close. Sadly promotion wasn’t to be this season, however we are proud of how the squad performed and the quality of rugby played by the Trailfinders across 2020/21 season.

There are now several players leaving the Club to move on to new adventures and further rugby opportunities.

We want to thank them all for their contribution, hard work and determination that saw us finish top of the league as we went into the play-offs and win the inaugural Trailfinders Challenge Cup.

A few to mention in person,

Kieran Murphy has been at the club for five years, played 74 games and was a contributing factor in our wins in the 2017/18 British & Irish Cup, 2018/19 Championship Cup, and 2020/21 Trailfinders Challenge Cup. Kieran is retiring from rugby and entering the world of finance.

Elliot Millar Mills has been at the club for three years, played over 50 games and is continuing his rugby journey with Wasps for the 2021-22 season.

Ben West has also been at the club for three years, played over 30 games and is retiring from rugby. Ben will also be working in finance.

Other players leaving are;

We wish them every success, welcoming each of them into our Ealing Trailfinders Alumni and we look forward to seeing many of them back at the club in the future.