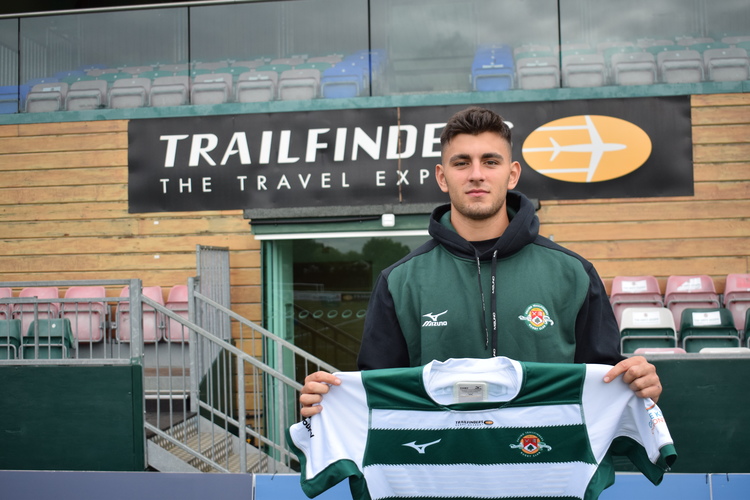 Ealing Trailfinders is pleased to announce the next four members of the Trailfinders Rugby Academy with Brunel University London.

Ruben Moxham, Taine Wagstaff, Will Panday and Will Cowan Dickie are the latest players to arrive at Trailfinders Sports Club for the ever-growing Scholarship Programme.

Taine Wagstaff adds further quality to the front-row, after finishing his studies as Captain at Whitgift School the hooker joins the Trailfinders following a spell in the Harlequins Academy. He also spent a year playing in New Zealand, showing his ability ahead of his new challenge.

Ruben Moxham is a centre who has previously been in the Bath Academy during his time as Captain at Beechen Cliff School. His performances earned him a call up to represent Somerset County, and he is now looking to take that experience in to his time on the Scholarship Programme.

Will Panday joins from Sebergh School pupil who has been a part of the Newcastle Falcons Academy. After living in Hong Kong he has played for their Under 20s international side, and is able to play as a centre or a wing which offers further options to the back-line.

Will Cowan Dickie, cousin of England international Luke joins from Shebbear College and can play at both fly-half and full-back. The 18-year-old was seen by the Ealing Trailfinders scouts during the Rosslyn Park Sevens and is another exciting arrival.

Director of Rugby Ben Ward is excited by the calibre of these players as they join the Trailfinders Rugby Academy.

“All of the players are guys we have spotted and identified to become part of our programme and we are looking forward to seeing how they develop over the next three years.”