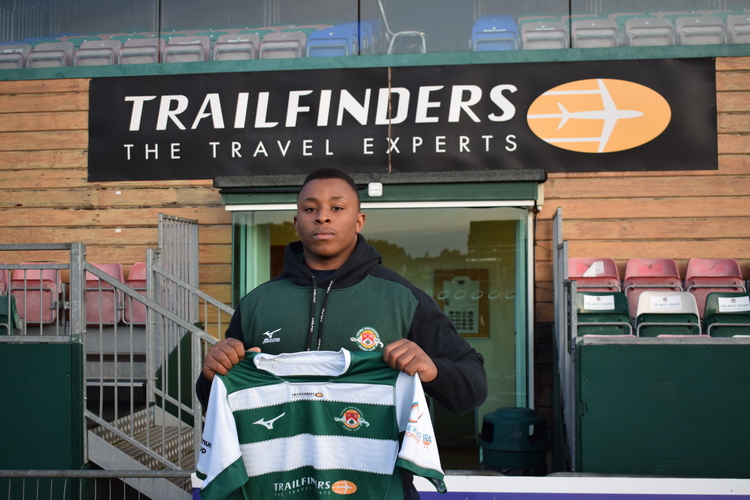 Ealing Trailfinders is pleased to announce the next two members of the Trailfinders Rugby Academy with Brunel University London.

Mike Mbaud and Cole Potts are the latest players to have started their journey at Ealing Trailfinders on the Scholarship Programme.

Front-rower Mike Mbaud, who was part of the Wasps AASE Under 18s set-up did his A Levels at Henley College which also saw him represent Buckinghamshire County.

He has also had international recognition, featuring for the Netherlands Under 20s before the move to London.

After a spell at the Sale Sharks Academy he is now settled in West London, and has plenty of competition in the nine shirt with the likes of Ewan Fenley and Dan Hiscocks also on the programme.

“Mike is a very powerful player who is a great addition to our set-piece, and Cole is a very highly rated scrum-half which makes that department even stronger.

They have both settled in very well and we look forward to seeing them regularly on the pitch.”