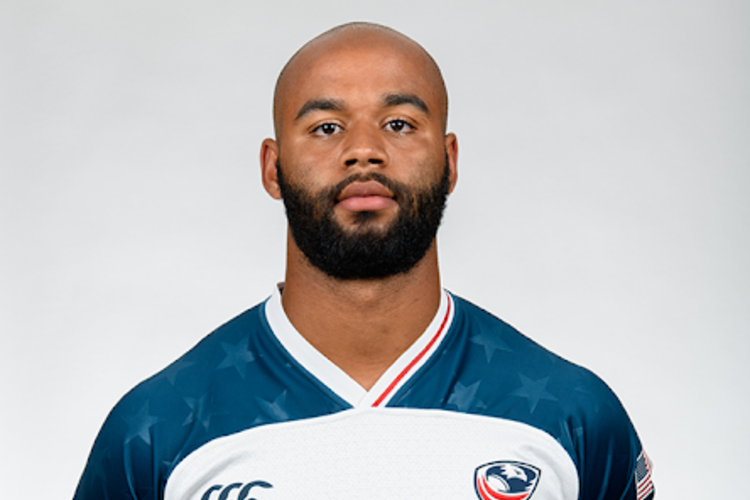 Ealing Trailfinders are delighted to announce the signing of back-rower Malon Al-Jiboori.

The American, who has six caps for his country and played in the 2019 Rugby World Cup is an exciting addition to the squad.

The 23-year-old has been through the age-grade system of USA Rugby, representing their Under 20s and Under 23s before making the jump to international standard. His debut came against Chile in 2018, and he made it even more memorable by scoring after just 10 seconds.

He is well-known for being a regular in the USA Sevens team, featuring in 31 matches and winning the USA leg of the HSBC series, as well as also lifting the 2018 Americas Rugby Championship with the 15-a-side team.

At club level, he has had two spells with San Diego Legion as well as a year with Glendale Raptors in Major League Rugby.

Standing at 6ft 3” he will add further physicality to the back-row and also his impressive pace which has seen him have so much success on the Sevens circuit.

The American is looking forward to a new opportunity in English rugby.

“I’m very grateful to be joining Ealing Trailfinders, making that transition to a full time XV’s environment from years in 7’s is exciting and it was an opportunity I didn’t want to pass.

I can’t wait to get to work and build on what this club has achieved and wants to achieve for the future.”

“Malon is someone we have been watching over the last two years and we are thrilled that he has put pen to paper with us.

With his time in Sevens his skill-set is extremely high, and he is explosive which will suit our style of play very well.

He has played at the highest level in the World Cup and we believe he can help contribute to achieving our goal over the coming years.”