Luke Daniels makes move back from Bristol to Ealing Trailfinders 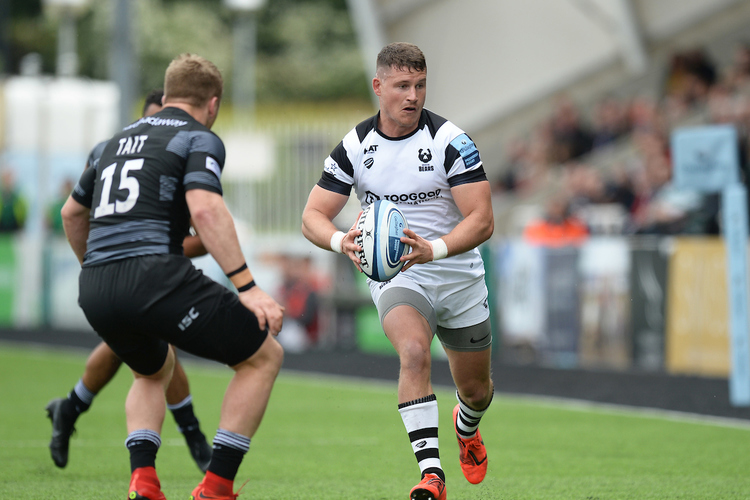 Ealing Trailfinders are pleased to announce that Luke Daniels will return to the club for the 2020/21 season.

The full-back has spent the last two years with Bristol in the Gallagher Premiership, but will now have a second spell in West London.

Daniels made his Premiership debut against Bath in a local derby victory, and went on to make eight league appearances for the Bears.

The versatile back-three player was part of the Trailfinders side that gained promotion from National One as well as winning the British & Irish Cup during his 57 appearances for the Greene and Whites.

Daniels is primarily a full-back but can also feature on the wing with his pace and physically proving too much for many Championship defenders in previous years, and he is an extremely reliable goal kicker.

The South African is pleased to be heading back to the capital.

“I'm grateful for the opportunity to come back to Ealing Trailfinders, a great club with big ambitions.

I have many fond memories from my four seasons here and I'm excited for what's to come. I’m looking forward to working with Ben and Codders again and doing my bit to help the club progress towards their vision.”

Director of Rugby Ben Ward sees this signing as another step forward ahead of the new campaign.

“Luke needs no introduction to our supporters after his highly successful four years with us. He was a huge part of our progression during that time, and with him back on board we believe that he will be a key component as we look to make further steps forward.

We have missed the impact that he can bring in the line from full-back. His pace and power will compliment our other options in this area.”