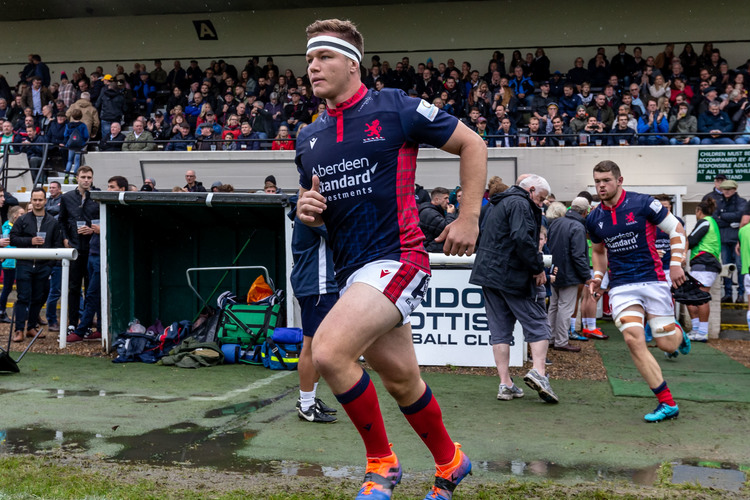 Ealing Trailfinders can today reveal the signing of Kyle Whyte from London Scottish on a two-year deal.

The loosehead prop impressed during his time at the Richmond Athletic Ground, making 21 appearances in the 2019/20 season for the Scots.

Whyte, who was born in South Africa started his career with Western Province in the Currie Cup and was a major part in them making it to the semi finals in 2016. He then had an opportunity in the Pro14 and signed a deal with Edinburgh, also gaining game time in the BT Premiership with Watsonians.

At 6ft 3” and 117kg Whyte will bring a huge amount of power to the scrum, and the 25-year-old is delighted to have put pen to paper at Trailfinders Sports Club.

"I am very excited to have signed for Ealing Trailfinders. Playing against them last season and watching their performance, I know that they are ambitious and a force to be reckoned with, so I am very pleased to be a part of it."

Director of Rugby Ben Ward is excited to add Whyte to the squad for the next two years.

“Kyle came on to our radar a couple of years ago and we have watched him progress significantly after having a very good season at Scottish. We see him predominantly as a loose-head but having the ability to play both sides is a great asset to have.

He is very mobile around the pitch so we feel he will suit our style of rugby and become a real success here.”