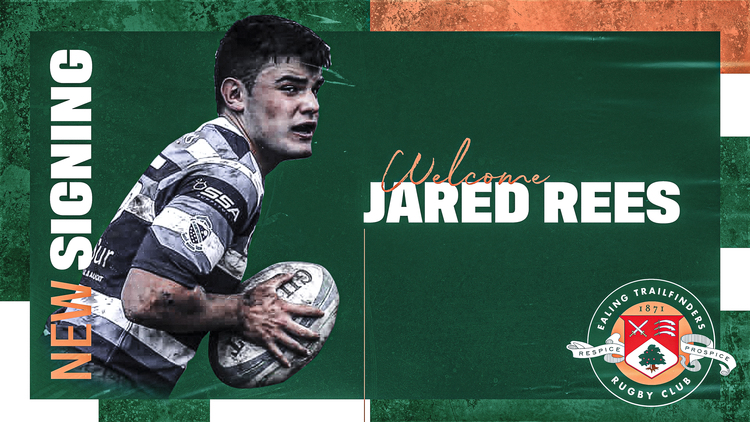 Ealing Trailfinders are delighted to confirm the signing of full-back Jared Rees.

The 18-year-old, who stands at 5ft 9 inches and weighs in at 85kg, will join the Trailfinders Rugby Academy set up from Paarl Boys High, one of the most revered rugby schools in South Africa.

Rees has already represented Eastern Province at Craven Week before moving to Western Cape, and was recently named in website Next Gen XV’s PACS 100 of best young South African players to emerge in 2021.

Before his arrival at Trailfinders Sports Ground in January, Rees spoke of his happiness of his move to West London.

"I'm very grateful for the opportunity presented before me and very excited for the upcoming adventures with the club. It's going to be an amazing time, filled with lessons but also success, backed with the correct effort I put into my work."

Director of Rugby Ben Ward too spoke of the excitement of having the prospect part of the Trailfinders Rugby Academy set up.

“Jared is a fantastic young and skillful talent with a particular ability to play good counter-attacking rugby. His versatility is also another quality that stood out to us here when looking at him, as he can cover at both fly-half and centre. We very much look forward to having him on board.”