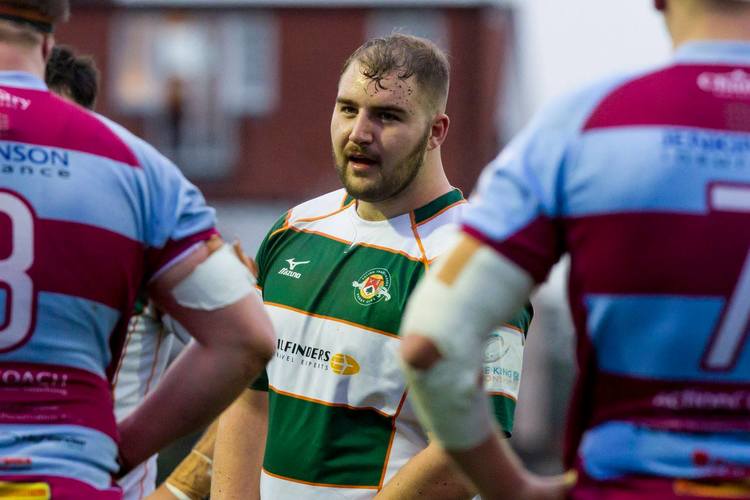 Ealing Trailfinders can today reveal that James Gibbons is returning to the club after signing a deal for the 2020/21 season.

The loose-head prop has spent the last two seasons at Coventry in the top half of the Greene King IPA Championship, but he is another player heading back for a second spell in West London.

Gibbons, a formidable scrummager who has a high reputation in the league played for Gloucester and London Scottish before joining the Trailfinders in 2016.

He went on to make over 50 appearances, including the British and Irish Cup Final against Leinster in 2018, and during that season he was a regular as Ben Ward’s men pushed Bristol at the top of the table.

The 26-year-old has been at Butt’s Park Arena playing regular rugby, and will now be reunited with a number of his former front-row colleagues including Alun Walker and Will Davis.

Gibbons is excited for another opportunity at Trailfinders Sports Club.

“I’m looking forward to returning to Ealing Trailfinders and seeing some old faces. It’s a club that have a lot of ambition to play top tier rugby which I hope I can be a part of. I believe it’s going to be an exciting time for the club over the coming years.”

Director of Rugby Ben Ward is pleased to be welcoming the prop back.

“Gibbo is very strong at set-piece and can contribute well around the pitch. We were disappointed when he left two years ago, and I am delighted to have got him back.

At 26 years old for a prop he has played a lot of rugby. I still feel he can grow in a lot of areas, and I want to see him involved with his carrying and defensive abilities.”