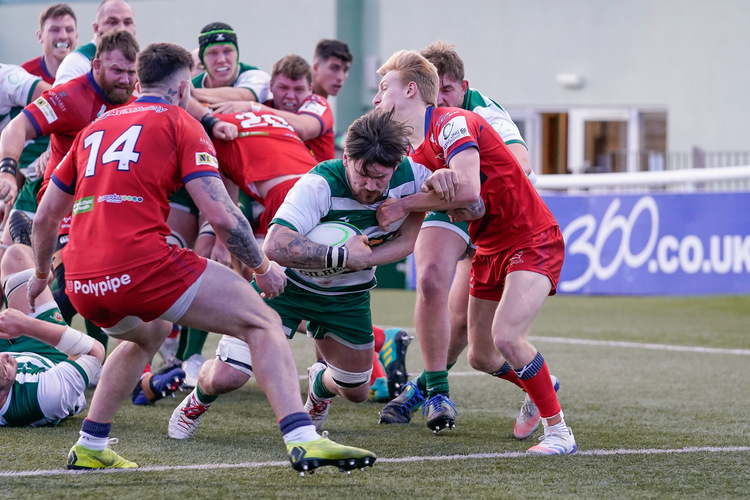 Back-rower Guy Thompson was thrilled to get his hands on the Trailfinders Challenge Cup trophy, and said the West Londoners will now look to use it as motivation for the Championship season.

The former Tiger was at his best during the win over Doncaster as he crossed the line on three occasions, and was impressed with the all-round performance from the Trailfinders.

"We're ecstatic with going four and zero in this competition. It was a big test of our mentality and we've shown a big improvement so we're building very nicely in to the season.

It will be a big confidence booster for us but we're aware that we have to take it in to the Championship which is going to be incredibly tough.

We want to turn this place in to a fortress and showed that today with our game control."