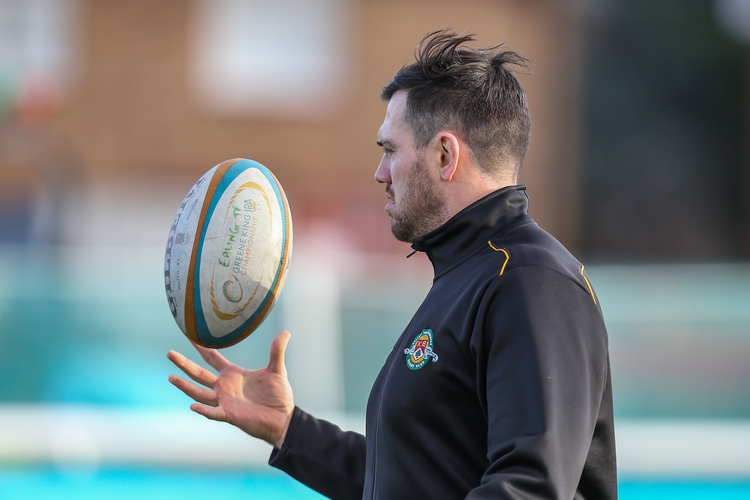 Ealing Trailfinders are pleased to reveal that Glen Townson has been appointed as Head Coach of the Trailfinders Rugby Academy.

Townson has been Forwards and Defence Coach of the first team for the last two seasons, but will now take on a new role with the Academy moving forward.

During his time with the Green and Whites he has guided them to two consecutive second placed finishes in the Greene King IPA Championship, as well as lifting the Championship Cup after beating London Irish in the final.

The former Club Captain originally joined the West Londoners as a player in 2016 from Bristol and played a huge part in the progression up the Championship table.

He played 112 times for Bristol over a five year period, and before that was part of the Sale Sharks’ Academy while he was completing a degree in chemistry from Manchester University.

From there he spent a season with Doncaster Knights and he then moved onto Newcastle Falcons. He also captained the England U18 side during the early stages of his career.

Townson is looking forward to the new challenge of developing Team Brunel and bringing players through to the first team.

“I am delighted to be taking on the Academy Head Coach role next season. It’s a fantastic opportunity for myself to build on what has been a very successful first year.

I’m really excited to be working collaboratively with the staff who have laid some brilliant foundations, and of course the talented players that we have assembled. There is so much potential which is what excites me the most.”

Director of Rugby Ben Ward says Townson is the perfect candidate for this role.

“Glen has been fantastic for us over the last couple of years and I’m thrilled that he is staying. This is a very exciting opportunity to lead what we believe is a great academy that will only get better with Glen at the top.

He is a hugely popular figure amongst everyone here and we are looking forward to working with him on this project.”