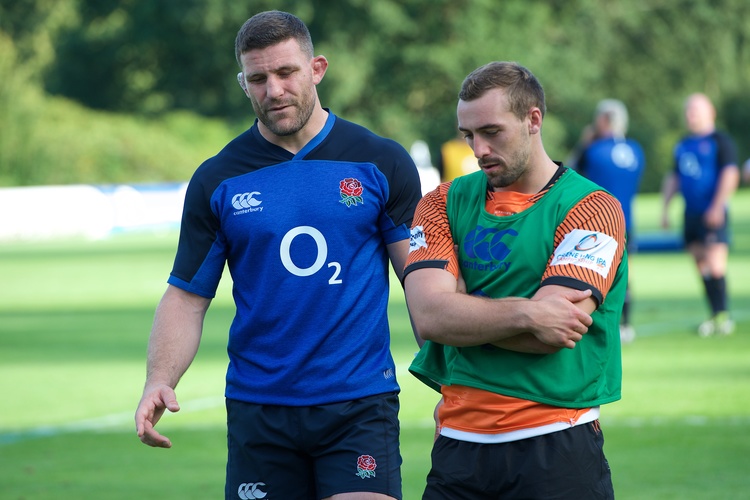 The preparations for the upcoming season went up a gear this week as the Ealing Trailfinders squad took on England in a training session.

As the Rugby World Cup draws ever closer, the Trailfinders were invited to Pennyhill Park where they took place in a high intensity training session.

After the team warm ups, a block of around 20 minutes saw the two teams go against each other in scenarios which saw the West Londoners impress throughout.

They then split for units with the forwards matching up in scrums and lineouts, whilst the backs also went through their moves.

Forwards Coach Glen Townson said the session was a brilliant learning curve for the squad.

"That kind of opposition shows the level that we're aspiring to and why we're working so hard. We'd like to thank the England coaches for inviting us down, it was hugely beneficial for us and it has definitely got the excitement going for the new season."

Watch an interview with Glen Townson below: