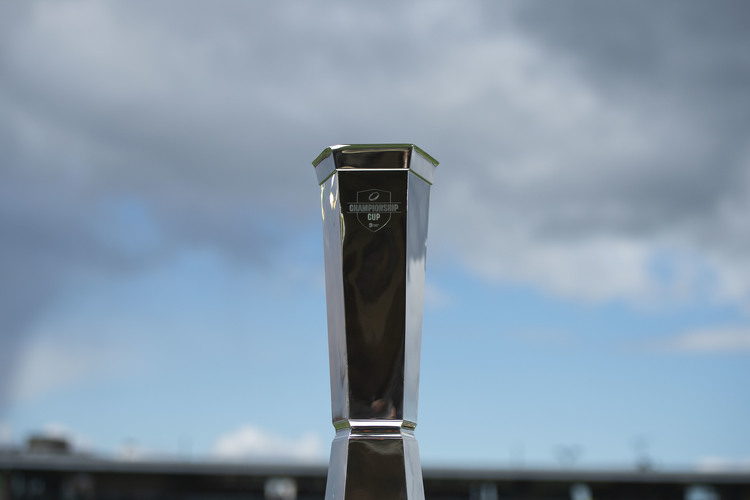 The draw for the Championship Cup Quarter Finals has been completed, and Ealing Trailfinders will host Jersey Reds in the last eight at Trailfinders Sports Club.

The West Londoners won all six of their pool stage matches to progress to the knockout stages as second seeds, scoring 42 tries in the process as they began the defence of their title.

Jersey qualified as runners up in their group alongside Newcastle, Doncaster Knights and Hartpury. They won three games including a double over Hartpury to ensure their passage through.

The two teams have already met in the league this season back in October, with the Trailfinders eventually running out 52-38 winners in a 13-try thriller.

The tie will be played on the weekend of 21/22/23 February, with the exact kick off time and date to be confirmed shortly.

Please note that this match is not included in the season ticket package, so members will need to buy a match ticket.