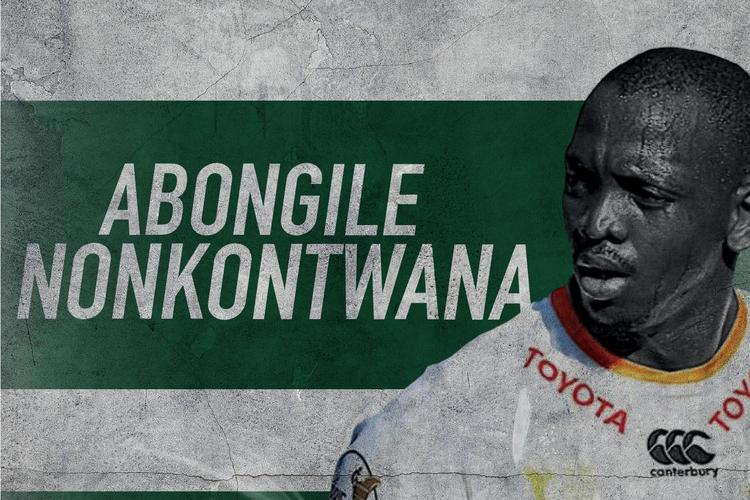 Ealing Trailfinders are excited to announce the signing of Abongile Nonkontwana from the Blue Bulls on a two-year deal.

The South African, who can play in the second-row or across the back-row is another sizeable addition to the squad for the 2020/21 season, standing at 6ft 4” tall and weighing 110 kg.

The 25-year-old came through the youth system at the Bulls where he featured in the Currie Cup on 27 occasions, before signing a first team deal in 2017.

He then made nine appearances for the Pretoria based side in Super Rugby before moving to the Cheetahs for the 2018/19 campaign, playing 16 times in the Pro 14.

Nonkontwana then returned to the Bulls for the 19/20 Super Rugby season, but with the COVID-19 pandemic meaning it was brought to an early conclusion he has now committed to a new challenge at Trailfinders Sports Club.

Having represented South Africa at Under 20 level, he has a mightily impressive rugby CV as he heads to the Greene King IPA Championship.

Director of Rugby Ben Ward is delighted to welcome Nonkontwana to West London.

“Abongile is a fantastic player and someone we are very much looking forward to seeing in an Ealing Trailfinders shirt.

He fits exactly what we wanted in terms of the calibre of player and also someone who can improve our squad. Being able to play in both the second-row and the back-row gives us great options, and with his ability around the pitch as well as his physicality, we see this as a very exciting arrival.”

Nonkontwana is also excited by his new opportunity in English rugby.

“Firstly I’d just like to thank the people who made this move possible, I’m grateful and excited.

This will be a new chapter in my rugby career, I intend to grab this opportunity with both hands and give my all to the club ensuring the greater vision and mission that has been put in place for Ealing Trailfinders.

I know we will be working hard and giving our best to ensure our supporters are proud of us.”