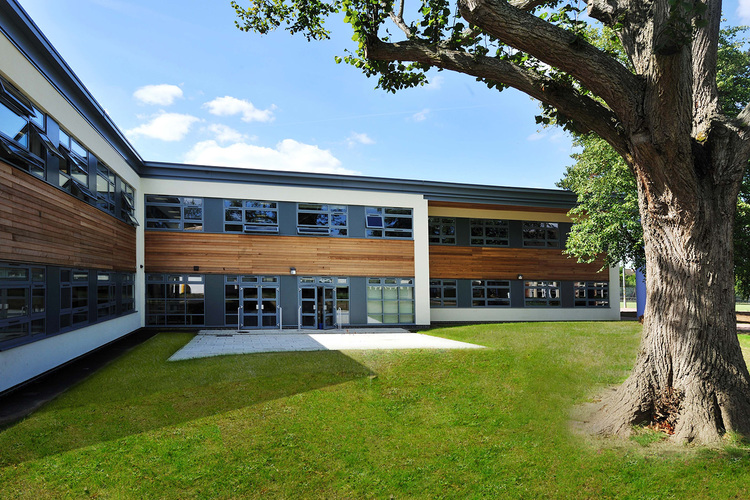 The relationship will see Ealing Trailfinders Rugby Academy support Hayes School with their rugby programmes for the foreseeable future.

Our Academy coaches will support Hayes School, creating an elite rugby programme for their under 15 and 18 students. This will include the ongoing support for the emerging women's programme at the school, which will see Trailfinders Trojans Academy Coach Steve Wagstaff the school's coaching team.

The high-performance rugby programme's deliverance will look to inspire students to continue their rugby aspirations to university level, through the club's connection with Brunel University. You will also notice the Ealing Trailfinders logo appearing on the Hayes School rugby kit to show unity between the establishments.

Hayes School is a state school based in Bromley with over 1800 students in attendance, which has produced rugby talent for many years, including 3 internationals at U17 and U18 age grades and current Harlequins player Matas Jurevicius.

Commenting on the new partnership Joe Healey, Director of Sport at Hayes School, has spoken of his excitement.

"Hayes School is based in Bromley, South East London with a proud tradition for Education and Rugby both locally and nationally. When we had the opportunity to learn about the wonderful project currently in place at Ealing Trailfinders for both boys and girls, it was clear that we are joining a world-class rugby programme. We are delighted this partnership will continue to promote the growth of the women's game, especially in the London and South East area, whilst stepping the Men's game up to a whole new level. All our students at Hayes School will now have a level of opportunity, both on and off the Rugby pitch, which is unmatched, especially for a comprehensive school. It's a real pleasure to have the chance to share expertise and resources, over time, with such highly skilled and ambitious organisations. The future is bright for sure."

"This is a fantastic new relationship for us to forge, and as we've shown in the past, working hard to produce new talent in the sport is something that we are extremely passionate about. Hayes have a great set-up, and we will look to work on how they can produce even more talent over the coming years, in both the men’s and women’s game."