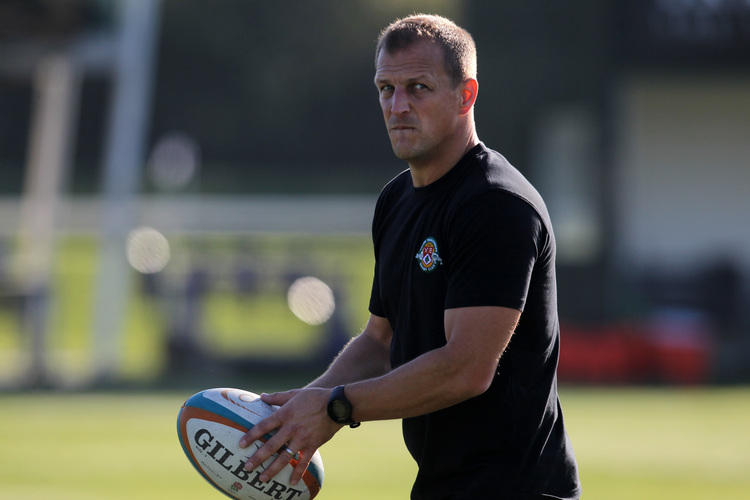 Ealing Trailfinders is pleased to confirm the coaching and backroom team for the Trailfinders Rugby Academy with Brunel University London.

With most of the coaches and back-room staff coming from the first team at Trailfinders Sports Club, it is a high-profile group to ensure the highest quality delivery to future first team players.

Gareth Rise will lead the programme, continuing his role as Head of Rugby at Brunel.

Paddy Gill has been appointed as Head Coach and brings plenty of experience from the National Leagues having been involved with the Trailfinders during their National One winning campaign. Last year he coached Chinnor and has also been involved in University Rugby before, leading St Mary’s in the BUCS League.

Steve Neville will take on the role of Forwards Coach and will combine that with his current position as Scrum and Breakdown coach with the first team. Andy Holloway will lead the Skills and Defence, and has previously worked with the likes of Blackheath and Cambridge University as well as the Trailfinders, where he currently coaches the skills on a weekly basis.

Francesco Minto, who earned 39 caps for Italy during his career as well as over 100 appearances for Benetton will be Assistant Coach after recently retiring.

Hannah West, who plays for Wasps and represented England at Under 20 level will be the Head Coach for the Women’s Programme alongside Ealing Trailfinders back-rower Jordy Reid, who spent five years at Melbourne Rebels in Super Rugby including an appearance against the British and Irish Lions in 2013.

Senior Ealing Trailfinders Analyst Richard Green will lead the Performance Analysis Department with Tom Cummins as Academy Analyst. Jacob Mitchell will be Head Physiotherapist, with Sam Risbridger as Head of Strength and Conditioning. All of the back-room staff are part of the Ealing Trailfinders coaching staff, giving consistency throughout the group.

Director of Rugby Ben Ward is excited to have the backroom team confirmed ahead of the new season.

“I’m delighted to be able to announce a high profile and professional coaching team. We are thrilled with the way that the programme has begun and these appointments will ensure a very high level of delivery.

This programme is designed to be the best in the country and I believe we are on the right path to achieve that.”