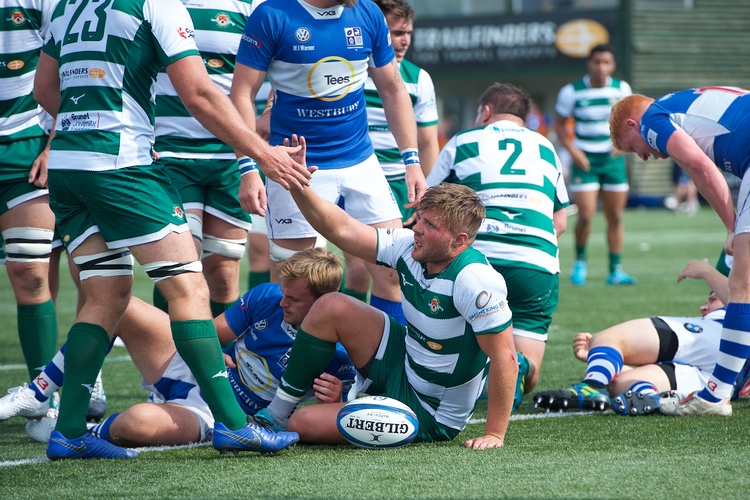 See all of the action from a pre-season try-fest between Ealing Trailfinders and Bishop's Stortford at Trailfinders Sports Club.

The Trailfinders scored 11 tries in total as they put on an encouraging attacking display during their first outing since the Championship Cup Final in May.

Steven Shingler added 12 points from his boot, and Craig Willis also kicked three conversions after coming on in the second half.

Watch the highlights below: