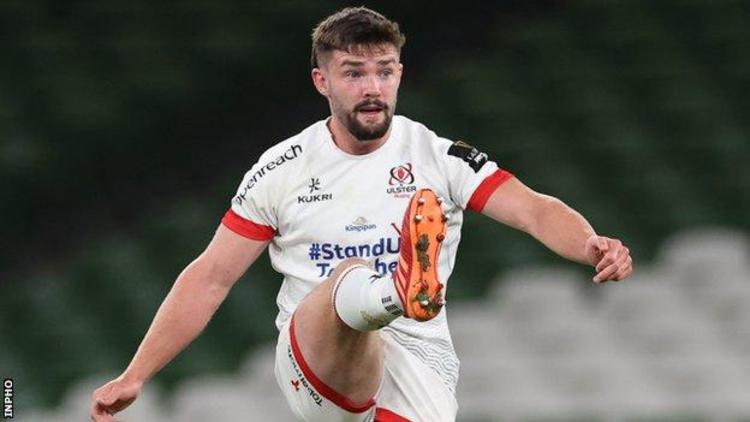 Ealing Trailfinders can today reveal that Bill Johnston has joined the club on a short-term loan deal from Ulster Rugby.

The fly-half, who is the brother of current Trailfinder Dave has been at the Kingspan Stadium since the summer of 2019 and has played 18 times.

Having come through the Munster academy he went on to make 12 appearances for his local side after making his debut in 2017.

The 24-year-old was a key member of the Ireland side that reached the 2016 U20 World Championship Final, scoring 11 points in the comeback victory over Wales and another 10 in the historic win over New Zealand.

He joins as injury cover and adds another option to the number 10 department for the next block of Championship matches.

Johnston is excited for a new opportunity in West London:

“I’m thrilled to be joining this ambitious club at a very exciting part in the season. It’s been nice to see some familiar faces and I hope to add to the group on and off the pitch."

Director of Rugby Ben Ward is pleased to have Johnston at Trailfinders Sports Club.

“Bill is a quality player who needs game time, and we are very much looking forward to having him available.

We have some huge games coming up so to have further depth in a key position is a great option for us moving forward.”