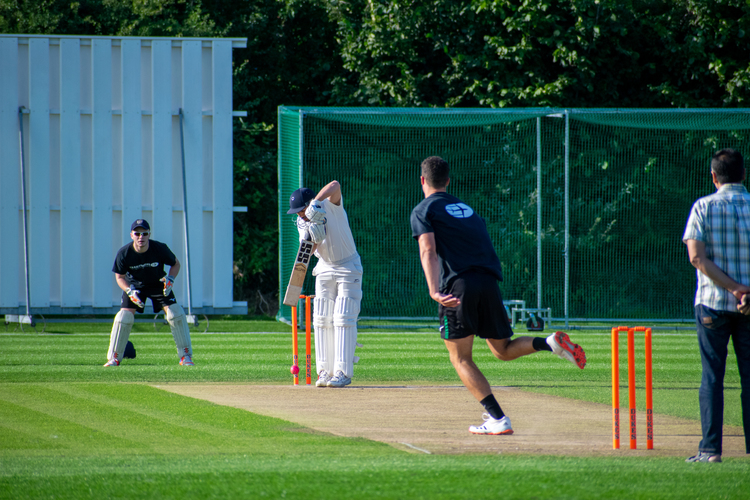 The date for the annual T20 cricket match between Trailfinders Rugby Academy and Ealing Trailfinders Cricket Club has been confirmed for Tuesday 16th August, starting at 6pm.

The event is free to attend and is sure, as always, to be a lot of fun for all involved, so come on down, grab a drink and some food, and cheer on our boys.

For supporters of both clubs, the match is a chance to meet the players who they will be cheering on in the coming season in relaxed surroundings and there will be refreshments available in the form of a barbeque and bar.

From a rugby perspective, all the players have arrived back for pre-season ahead of the Championship campaign which kicks off for the West-Londoners on September 10th against Doncaster Knights. As always, the annual cricket match provides a great opportunity the opportunity to get to know the 1st team players who will be in attendance and meet some new signings.

Taking on Ealing Trailfinders CC will be the Trailfinders Rugby Academy, who will be looking to avenge last year's 12 run loss to the cricketers.

Ealing Trailfinders Cricket Club were founded in 2013 and since then have gone from strength to strength. Currently they play in Division Two of the Middlesex County league.