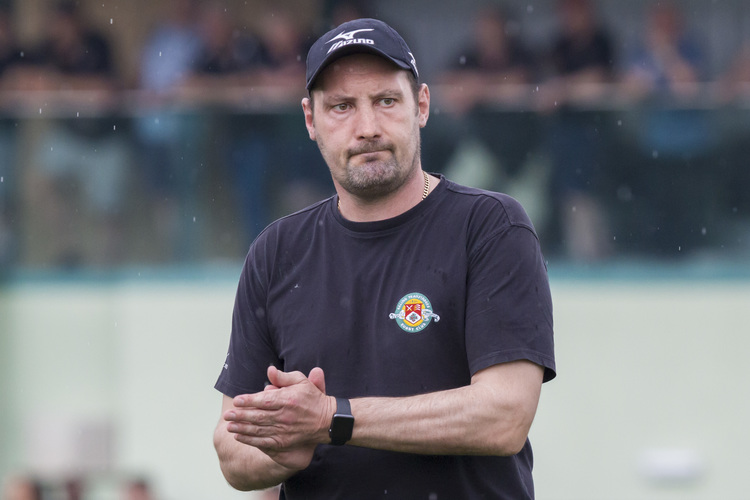 Ealing Trailfinders can today confirm that Alex Codling will return to the club as Head Coach for the 2020/21 season.

The former England international spent last season in the Gallagher Premiership with Harlequins but will be back with the Green and Whites next year as they look to continue their progress towards the top flight.

During his first spell at Trailfinders Sports Ground he helped transform the club from relegation threatened to second in the Greene King IPA Championship as well as winning the British & Irish Cup.

As a player the second-rower won a cap for England against Argentina in Buenos Aires in 2002, and had an extensive playing career with clubs such as Harlequins, Northampton Saints, Saracens and Montpellier.

Codling is delighted to be heading back to Trailfinders Sports Club.

“I am very excited about returning to Ealing Trailfinders. It is a club that has seen real progression on and off the field in recent seasons. I was fortunate enough to be part of that journey and am looking forward, along with the staff and players to see how far we can go.”

Director of Rugby Ben Ward said this is an exciting move for the club.

“Codders is a fantastic coach and we are very pleased that he will be back in West London. His record whilst he was with us spoke for itself and we know that we work well together.

We both want to win and achieve something special by getting Ealing Trailfinders to the Premiership.

As a club we have continued to develop each year and this is another big step forward towards achieving that goal. It was also important from a recruitment and retention point of view to get our coaching team in place and work together to secure the players who can take us further.”