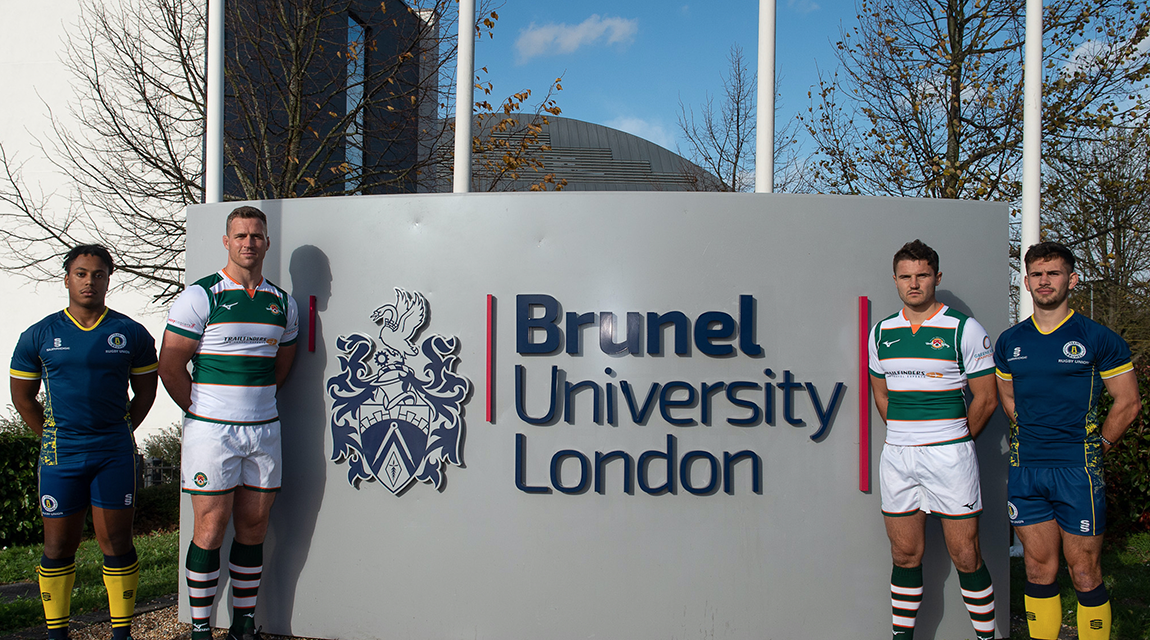 This partnership means that Ealing Trailfinders oversee and run the male and female performance rugby programmes at Brunel University with the aim to them reaching the BUCS Super league in the near future.

The programme sees Ealing Trailfinders introduce their rugby coaches, Strength and Conditioning staff, Analysts and Medical team with the goal to create one of the most comprehensive programmes in the country, allowing students to combine top level rugby with their studies.

Players have the opportunity to become part of the Ealing Trailfinders Academy and train full time with the professional team around their education. With two 4G pitches, two gyms and a brand new medical area, the home of the Trailfinders has allowed them to become the 14th best team in the country as well as lifting the British and Irish Cup last season.

The students are incorporated in to the club to join the Greene King IPA Championship side.

Ealing Trailfinders are currently competing in the second tier of English rugby and have ambitions to gain promotion to the Gallagher Premiership, with this programme providing a significant boost to their squad in the coming seasons.

A bespoke strength and conditioning programme is delivered from the professional fitness coaches at Ealing Trailfinders, with access to the top class facilities at the club including the gym, rugby pitches and team areas.

The world class facilities that Brunel Rugby Union have means that the players have two of the best rugby operations in England to use. With an international standard pitch built there for the 2015/16 season, the French rugby team used Brunel as a base for the 2015 Rugby World Cup.

An indoor running track, Sports Centre and Fitness Complex are all on site and can be used as well as a cash bursary to help towards University and Tuition fees, with kit and medical support available for the entrants.

Email Director of Rugby Ben Ward on academy@etprm.com to enquire about the programme and gain information on Open Day dates.